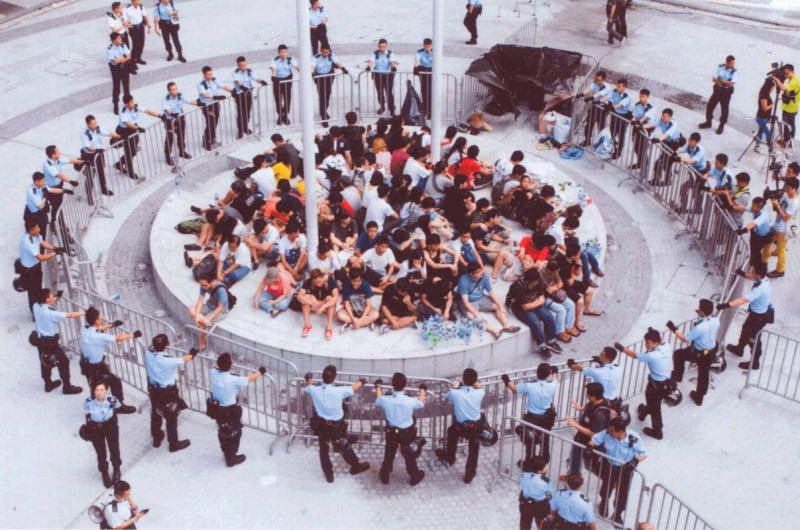 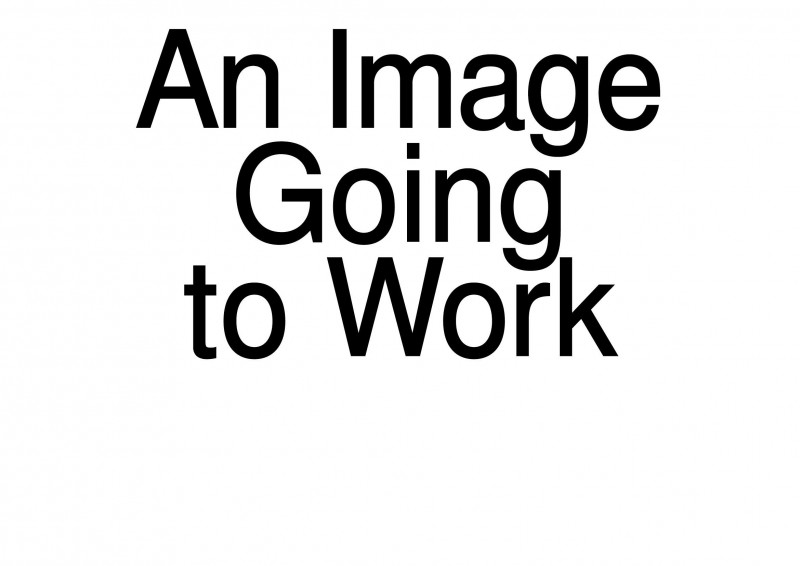 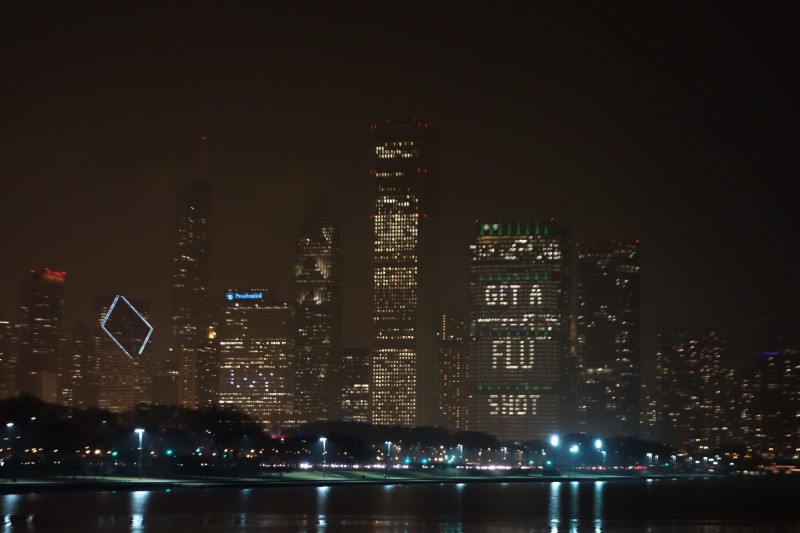 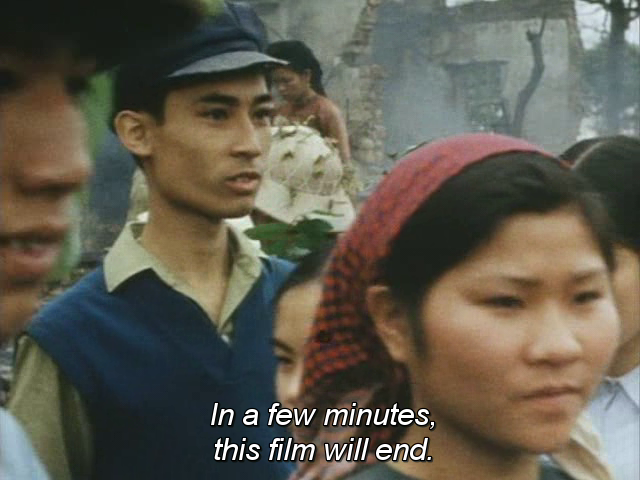 Far from Vietnam, a film by Joris Ivens, William Klein, Claude Lelouch, Agnès Varda, Jean-Luc Godard, Chris Marker and Alain Resnais. I want to stress that fact which is extremely important. Our film is the result of a truly collective work, especially when compared to films where the collective aspect developed only later. Here we have a collective with a continuous collaboration although each one of us obviously is responsible for only one part of the work. And this collaboration has increased our strength many times. One must not believe that the very well-known members of the collective had a proportionally larger input. All of us contributed to the common task as much as they could. Two of my montage assistants joined the delegation together with me. There was no hierarchy within the team. At the beginning, there were several persons with Resnais and me. But there were also people who collaborated and whose names were not well known, such as Jacqueline Meppiel and some others who joined the group. — Chris Marker, 1968 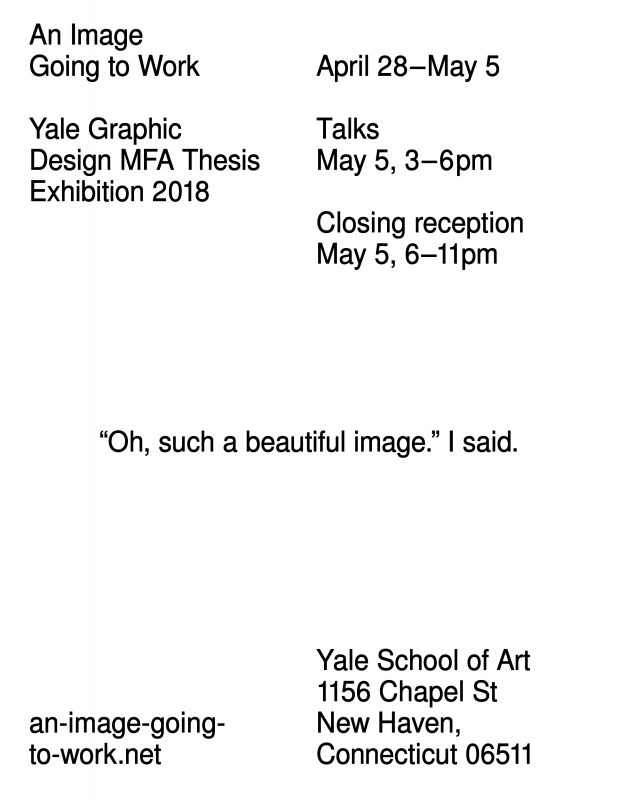 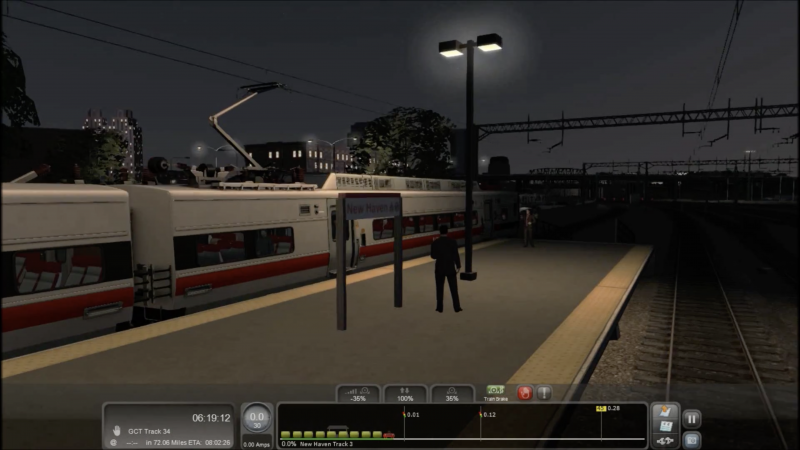 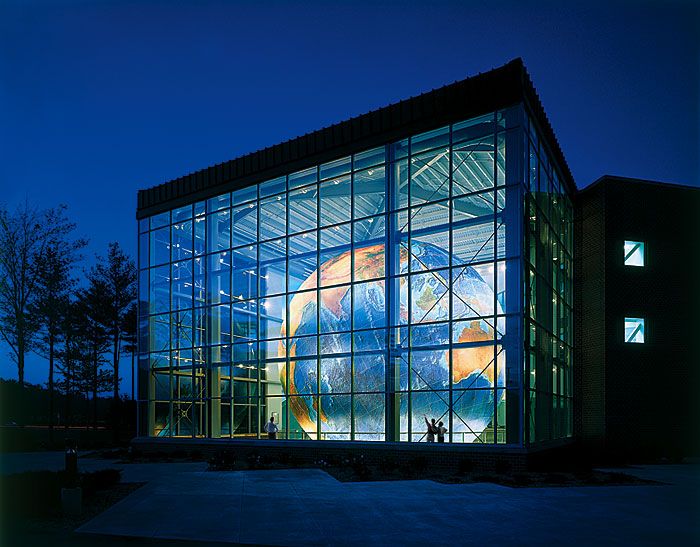 Eartha, a sphere 41 ft. 18 in. in diameter, weighing 5600 lb. inside of the DeLorme / Garmin Headquarters in Yarmouth, Maine 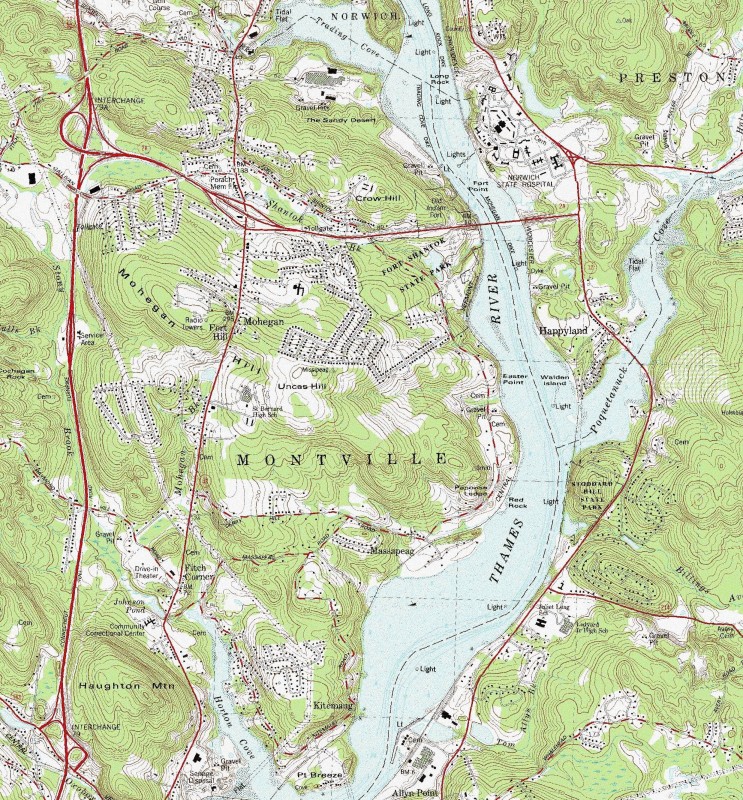 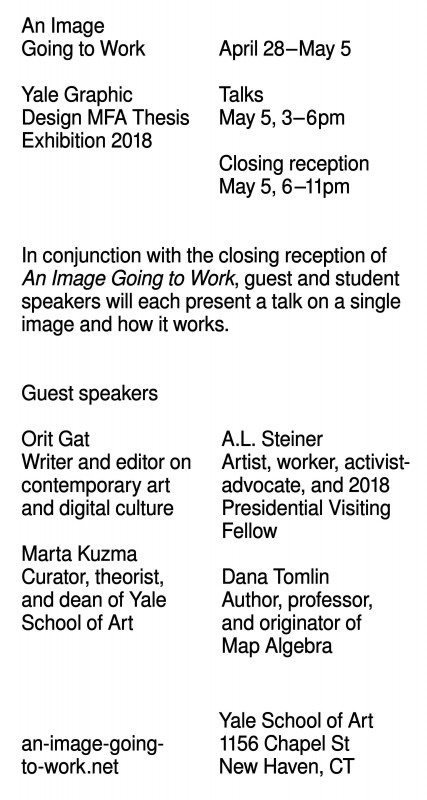 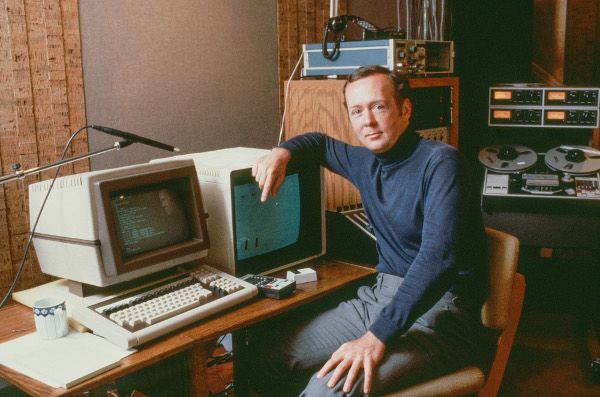 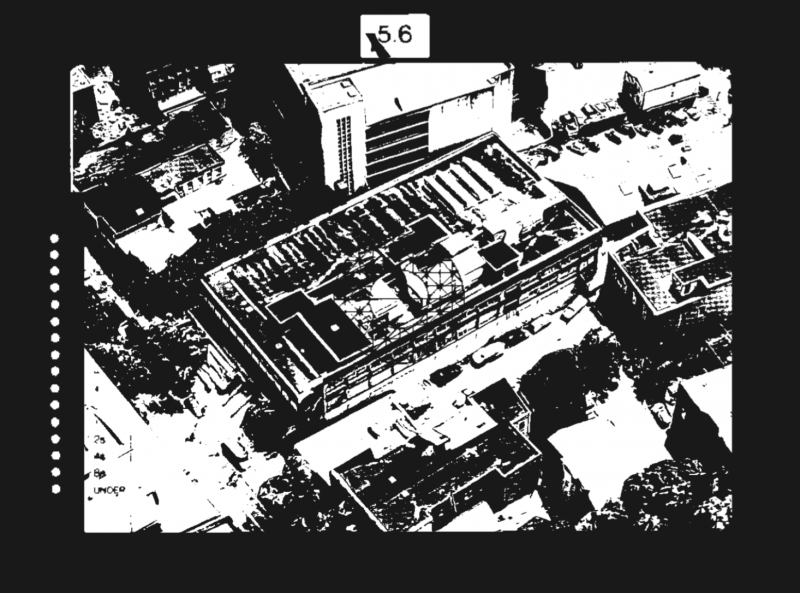 An aerial view of the building 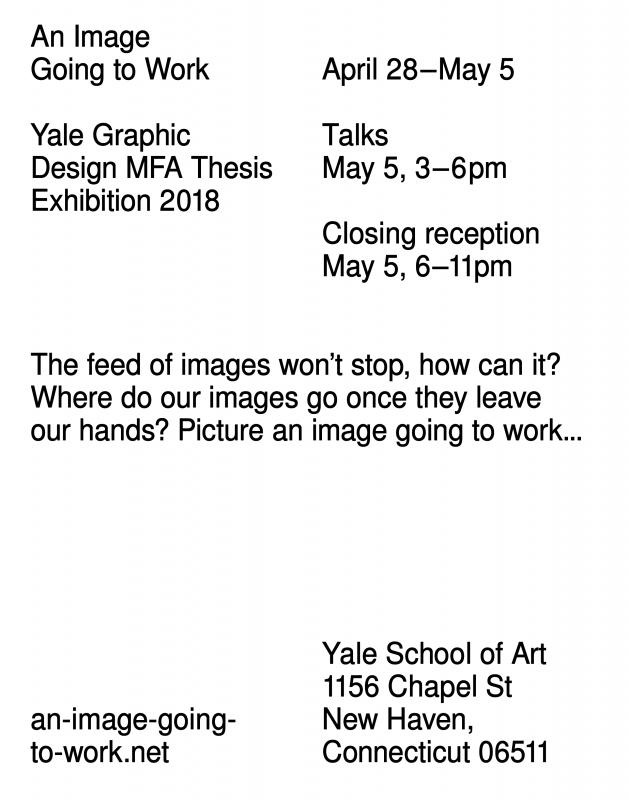